Welcome to this week’s edition of The Spark, where we’re eagerly looking forward to trick or treating and Halloween fun on Thursday. Have you seen any stories worth highlighting? Drop us a line! 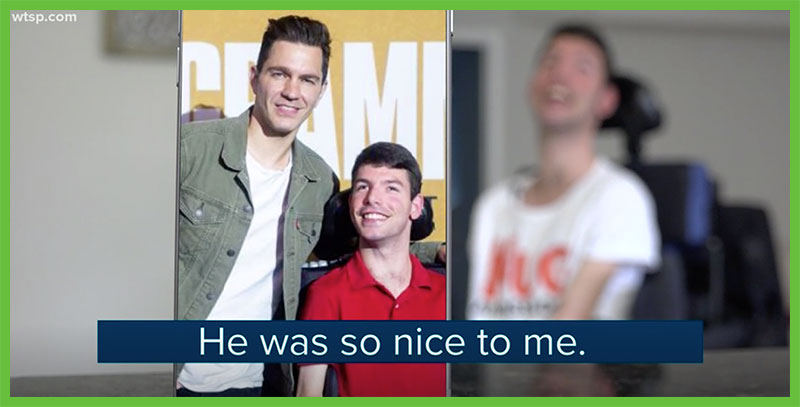 “I realized that this is who I am, and I have to learn how to deal with it in the most positive way possible… I realized that it is a part of me, but it doesn’t define me.

“I still have my struggles, but I’ve come so far, so why would I stop now?”

— Penn State student Sydney Rhead, who has worked through a cognitive memory disorder to attend her dream college.

That’s it for today. If you think there’s something we should highlight in The Spark or on Glimmer, we’d love to hear about it.

Also, head over to Glimmer to discuss this and anything else with fellow Glimmer members.